The Giant of Provence, Mont Ventoux 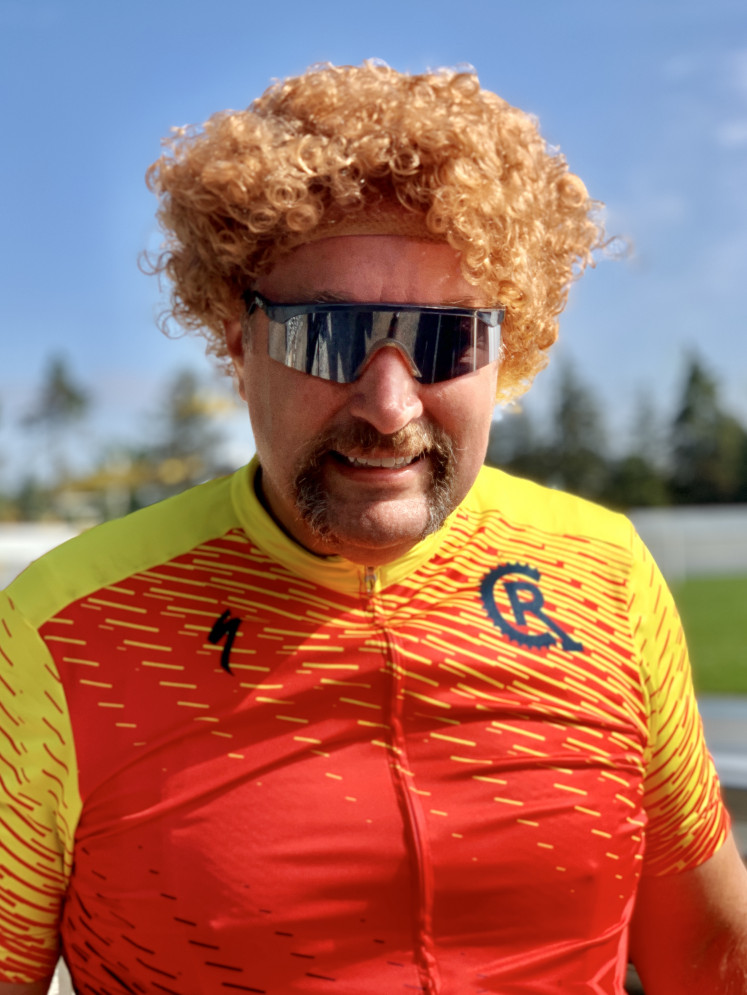 Hey race fans, it is that time of the year again le Tour de France!!  It has been exciting already, but there is going to be even more excitement ahead.  This year's tour features one of the most iconic climbs in France, Mont Ventoux. 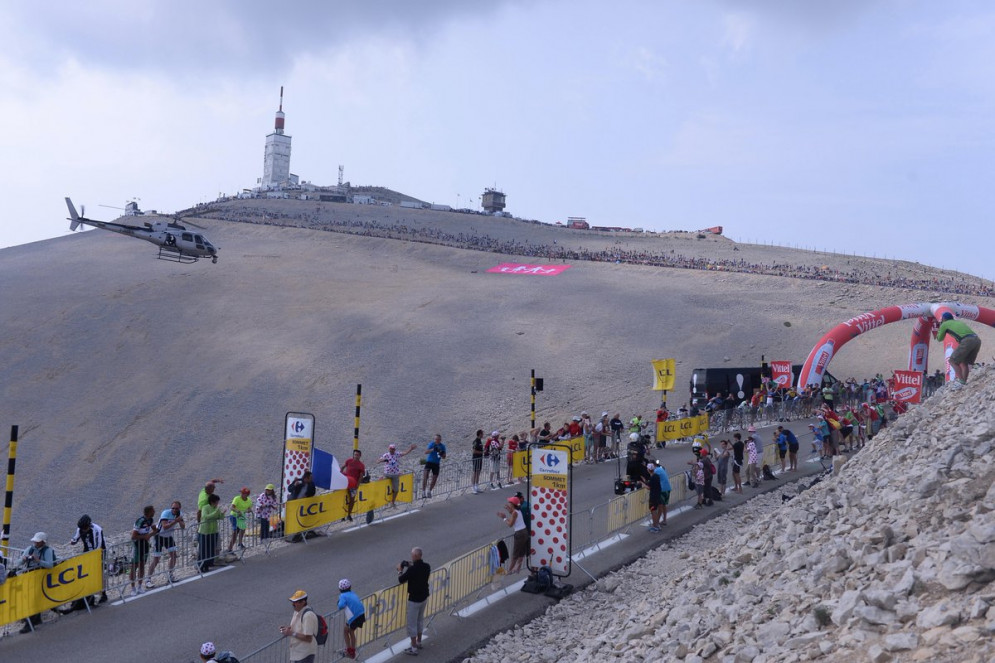 In this years stage 11 of the tour the peloton climbed it not once but twice.  The Ventoux climb features an average gradient of 7.6% with a maximum at 12%, the length of the climb comes in at 21.4 kilometers.  ‘The Giant of Provence’ was first climbed at the tour in 1951 for the first time and in 1958 it was used as a mountain top finish.  The climb has been featured in the tour on several different occasions and has always met with great fanfare.  As you climb the mountain you go from forests to the tree line which at the top looks like a lunar landscape. Most riders complain about two things when they enter that area: wind and heat.

There have been some epic battles and climbs up the Ventoux, the first one comes in 1967 when Tom Simpson tackled the climb.  He unfortunately did not make it to the top before he succumbed to basically heat exhaustion brought on by a combination of dehydration, amphetamines, and alcohol.  There is a monument that commemorates his passing at that year's Tour.  Even the Great Eddy Merckx in the 1970 TdF did not think that the Ventoux was going to be a hard climb, after he finished exhausted and needing oxygen.

In the 2000 Tour “Il Pirata” Marco Pantini broke away from the field to claim his victory on top of the mountain.  But before he could do that Lance Armstrong made the jump up to him so he could keep his race leader jersey.  The two worked side by side up the mountain until close to the finish line when Armstrong “let” Pantini win.

One of the most iconic runs up Ventoux was in 2016 with that year’s winner Chris Froome. He was in a break away with 2 other riders when a motorcycle (yes it belonged in the race) braked suddenly in front of the 3.  All riders went down on the deck, the other two were lucky enough to not have their bikes damaged.  Froome on the other hand had his bike damaged and could not ride it anymore.  In a panicked state he started running up the mountain to eliminate as much time lost as possible.  He did manage only to lose 2 minutes on the day and keep his race leader jersey and also the overall win. 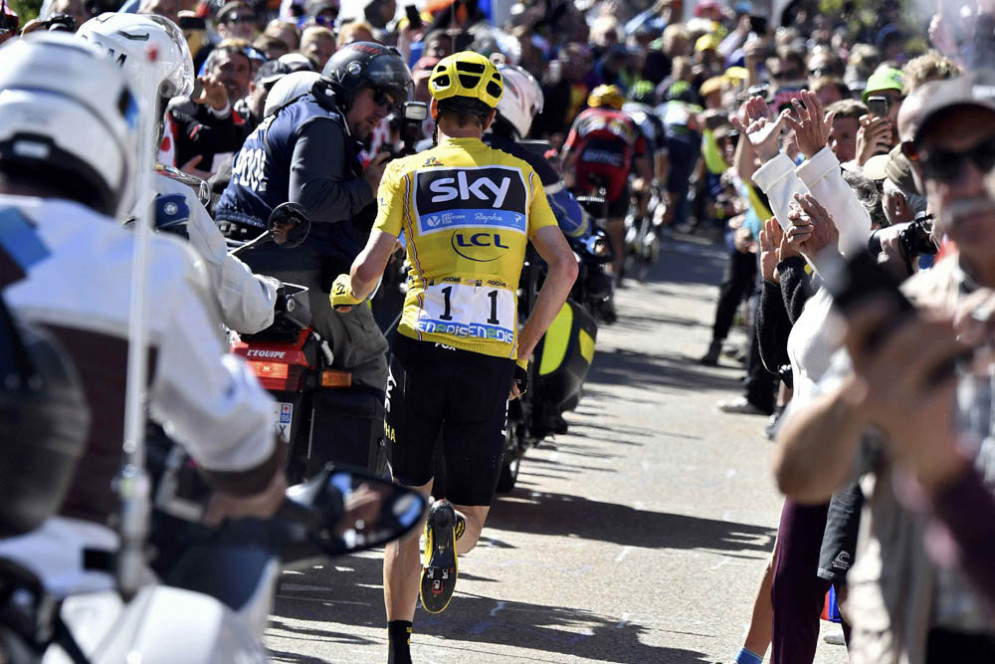 “The Giant of Provence” is a hotly contested climb with the fastest time going to Iban Mayo in 2004 edition of the Criterium du Dauphine Libere, he clocked the climb in at 55 minutes and 51 seconds.  In contrast Charly Gaul who won the first time it finished at the top did the climb in 1 hour and 2 minutes.

This year's stage went to Wout van Aert. Congrats on joining the history of this storied climb.... 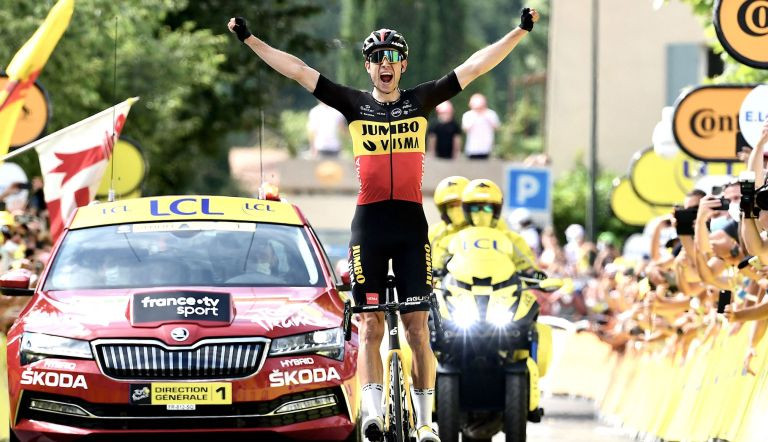